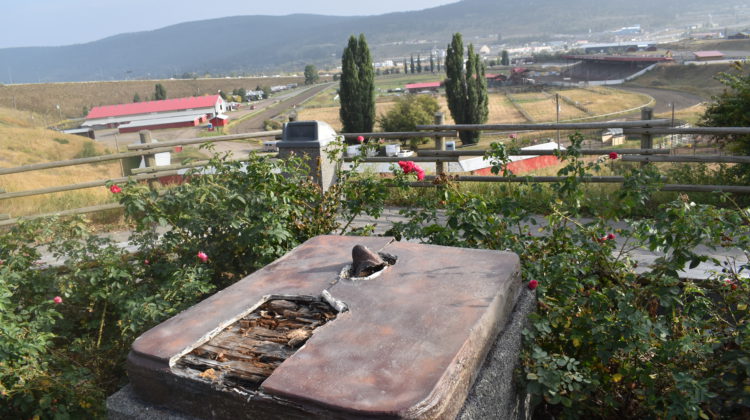 The iconic Cow Boss statue is set to be replaced following the donation of a local company.

Atlantic Power donated $15,000 to have the Cow Boss statue replaced for the spring of next year.

Williams Lake Mayor Walt Cobb said that it’s great news to have a company step up.

“A council meeting ago, we deferred it from this year’s budget because we didn’t have the $15,000 to replace it,” he said. “They’ve been looking at giving back to the community and asked would this be a project you would be willing to accept. At the end of the when the Cow Boss statue goes back up, we will have a plaque on it that recognizes Atlantic Power for their great contribution.”

Originally carved approximately 15 years ago by local artist Ken Sheen, the statue had undergone repairs in 2018. The statue since then became unstable due to rot from water damage and was removed in June 2020.

Ken Sheen has already sourced the old-growth cedar log that will be carved over the next few months.