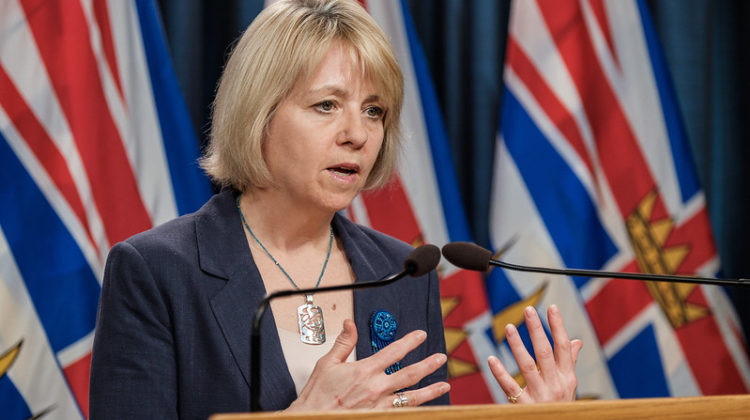 Northern Health spokesperson Eryn Collins has confirmed that a woman in her 60’s has died from the virus, marking the second death in the region.

Provincial Health Officer Dr. Bonnie Henry says the person died in hospital after being ill for some time.

Four people have died from Covid-19 in BC since Friday, increasing the death toll of 227.

11 new infections were recorded in Northern Health over the weekend, and there were 16 new cases in Interior Health.

There has been one new healthcare outbreak in Vancouver Coastal Health, officials are dealing with 15 province wide.

The recovery rate is now 72.7 percent.