Basecamp to the North 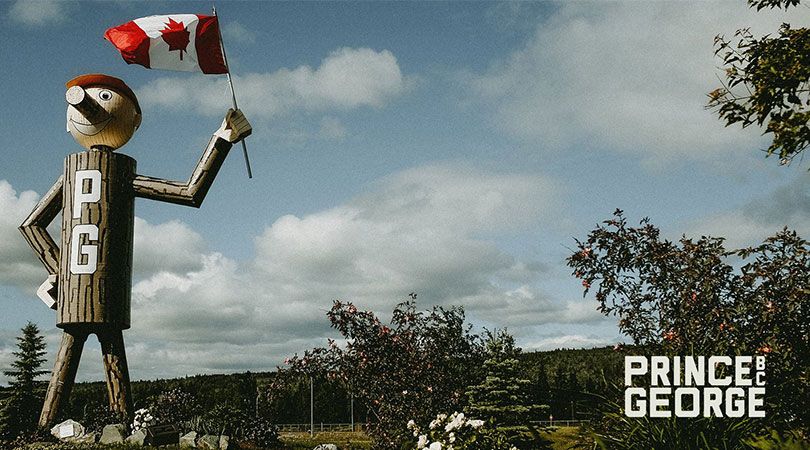 Basecamp to the North

Nowhere will you find more warmth in the cool north than in Prince George. 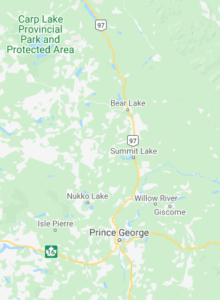 Look at any map and you’ll see us. Glowing in the heart of BC. The largest city in the upper 4/5’s of our massive province –we are a microcosm of our country. With glowing hears indeed, Canadian to the core.

An urban centre, surrounded by ancient landscapes, iconic wildlife, and the world’s only inland temperate rainforest.

Prince George is a centre for business, a basecamp for the adventurer, and a portal to the North. As the region’s central hub for railway, highways and airways, we offer any traveler a soft landing – to refuel, rejuvenate and reconnect… 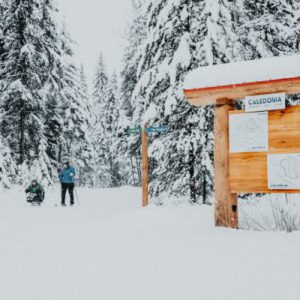 We have four distinct seasons, but Prince George owns winter. Our city is transformed into a snowy playground where street traffic is quieted, and the sunshine reflects up from the ground as brightly as it shines down from the sky… 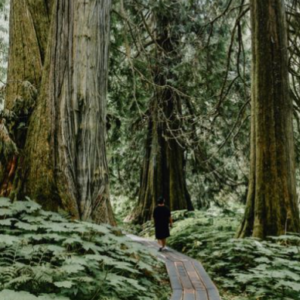 Most urban centres try to reconstruct nature in their cities. Well, we’ve built a city that flourishes in nature. Learning with every step that growth must come with care and consideration: to protect not only the beautiful ecosystems that surround us, but respect the original people whose land we now occupy. 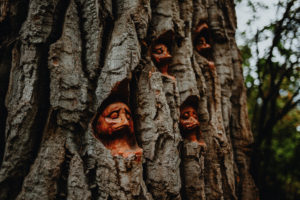 The First Nation, Lheidli T’enneh, translates to the people at the confluence of two rivers. The confluence of the past and the future. The nexus between elders and the next generation. The meeting of cultures.

The humility and wisdom of rural roots. Together with the vibrancy of a modern, urban centre. – Rural Urbanity (we made it a thing!) 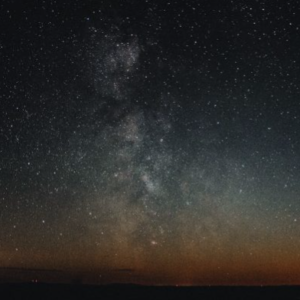 Adventure is calling, and it’s pointing north. The road less traveled has just been crowned with an official destination: Prince George, BC.

COVID-19 vaccinations for children are safe and effective: From a Pediatrician