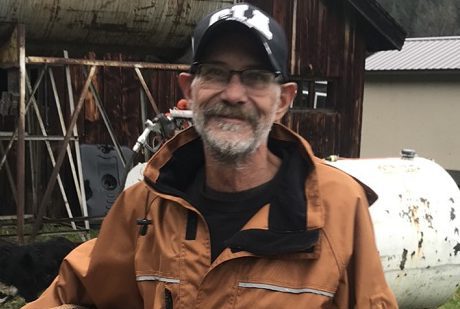 It has been more than four months and there is still no sign of a missing man in Quesnel.

Andrew Charles Ward has been missing from his home since May 9th of this year.

His family says that his disappearance is out of character, and they are very concerned for his safety.

RCMP say Ward was last confirmed to have been seen alive at around 7-20 on May 9th at the 4 Mile Store & Coffee Shop along the Barkerville Highway.

Police say he was in the company of another individual who was known to him.

Ward departed the store in his grey Jeep YJ and was believed to be headed towards the Pinnacles Forest Service Road area.

Anyone with information is asked to call the Quesnel RCMP or Crime Stoppers.