Nearly A Record Breaking Day In The Cariboo 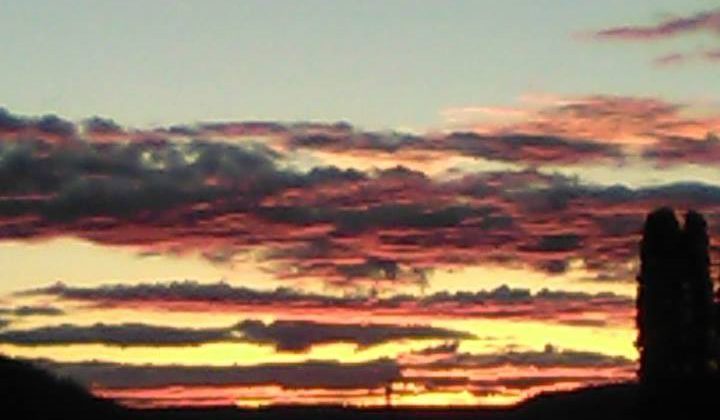 Carmen Hartt, Meteorologist with Environment Canada said yesterday was the hottest September 10th but not record-setting in the Cariboo

Hartt added it’s been a usually warm start to the month that should continue.

“It’s been a few degrees above normal for all of September so far and we are actually expecting that to continue for probably about a week or maybe even a few weeks”.

Hartt also mentioned with all the wildfires burning in California and in Washington they are expecting smoke to head northward and maybe into the Southern part of the Cariboo on Sunday or Monday.