Locals invited to walk, run or bike with a friend, light a candle for World Suicide Prevention Day 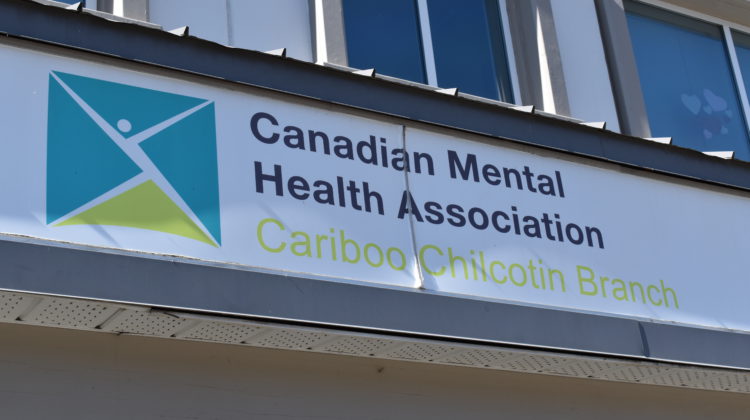 “It’s a really important topic for people to be willing to communicate about,” said Janice Breck, executive director at the Canadian Mental Health Association Cariboo-Chilcotin Branch.

Breck said that they usually bring awareness for the day by holding a fundraiser, but this year things will look a little different.

“What we are hoping for people to walk, run, bike with a friend, talk about suicide, what we would like people to do is then upload a photo of you doing this activity to become part of our photo collage.”

She added that they are also encouraging people to light a candle in their window at 8:00 p.m. to reflect on suicide and its prevention and the impact it may have on family, friends, your community and the world and also upload a photo.

The Thompson-Cariboo region’s suicide rate is about the provincial and world average at 13.4 per 100,000 people.

Over the past several years, Breck said that the stigma around suicide has changed, and they are seeing more people willing to talk about it.

“We know that there is still a stigma there, but it’s definitely changing because people want to see that change happen and they are much more willing to come forward and talk about there experiences., but also to share so other people know they’re not alone and we think it’s a really important aspect.”

Breck said that due to the COVID-19 pandemic, it’s become more important to connect with people as some feel isolated.

“It’s been much more difficult on the mental health of people, and so we have seen suicide rates increase,” she said.

She noted that for those wanting to donate to the CHMA, they can still do so by visiting their website.