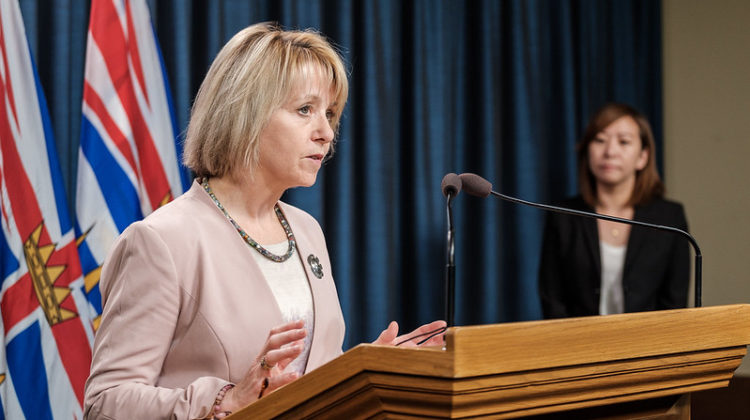 Just one of those new cases of the virus was in Northern Health and also one in Interior Health.

Currently, 12 individuals are hospitalized with the virus, four of whom are in intensive care and the recovery rate has dipped to 81%.

There are no new deaths, however, the death toll remains at 196.

Haida Gwaii continues to remain vigilant since their outbreak was declared in late July.

The last community outbreak was identified yesterday in the Okanagan region.

“Northern Health and the First Nations Health Authority continue to work with Council of the Haida Nation and municipal governments on Haida Gwaii, in response to the COVID-19 community outbreak declared on July 24th. To date, there have been a total of 26 lab-confirmed cases related to the outbreak; as of today, all but one of the cases are now considered recovered,” says Eryn Collins of Northern Health.

As rates continue to increase steadily, measures are being taken on a provincial level to prevent the virus from spreading.

“In the Vancouver Coastal Health region, ongoing surveillance and enforcement operations have resulted in the closure of several bars, restaurants and nightclubs following transmission events: some by public health order and others voluntarily”notes Dr.Henry