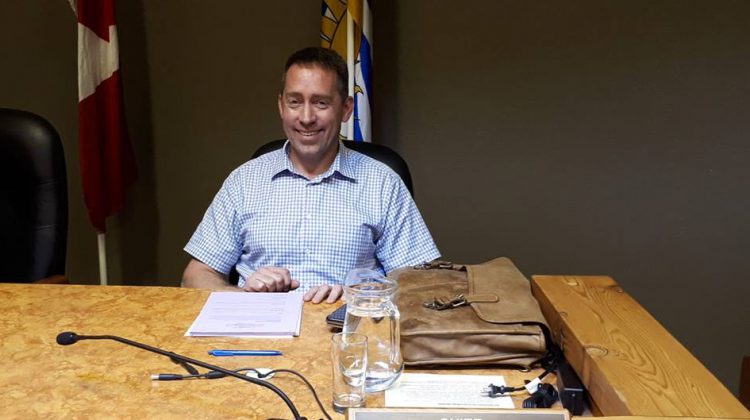 The City of Williams Lake is looking for a new Chief Administrative Officer.

After holding that position for nearly four years Milo MacDonald has accepted the position of CAO in the city of Fort St John.

Mayor Walt Cobb said Macdonald provided Council and staff with dedicated leadership when he took on the role of the City’s CAO.

When asked what he’ll remember about Macdonald’s work Cobb said “He was instrumental in pulling everyone together and getting everyone on the same page. He was great with the P.R. he had a lot of connections within the community as well which helped build relationships and relationships are a big part of what we have to do as a municipality”.

“I was looking forward to a little longer relationship with our CAO and I can appreciate the need to do what you need to do,” Cobb said.