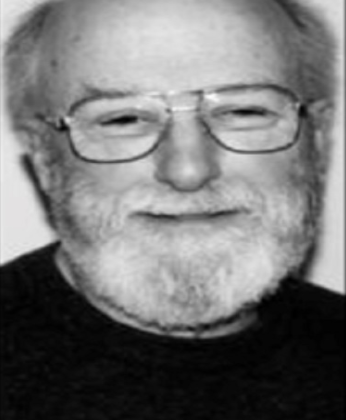 100 mile House RCMP is looking for the public’s help in locating a missing person.

“Mr. Lannon suffers from dementia so we’re very concerned for his well being and safety and certainly asking people to keep an eye out for him and if you see him to certainly call the Police. He was seen wearing a grey short-sleeve t-shirt blue jeans, blue vest, and some hiking shoes. He’s been described as being in very good physical health and is an avid walker so he could be walking anywhere”.

Police are asking the public to not self deploy to assist Search and Rescue and to stay away from the area Lannon was last seen as this may hinder the search efforts.

Anyone with information about Barry Lannon or where he might be is asked to call 100 Mile House RCMP or Crime Stoppers.