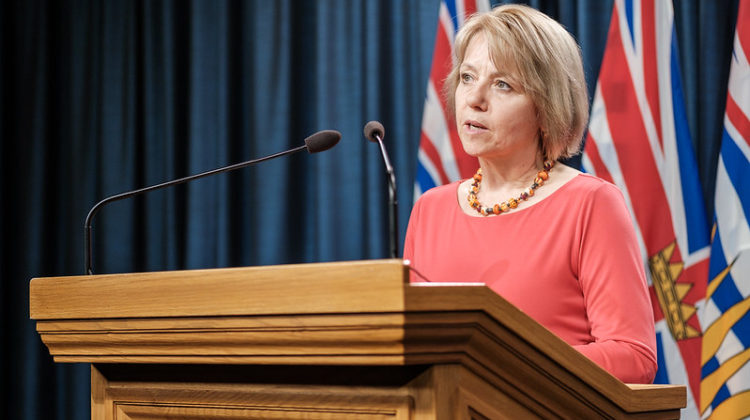 It’s the fifth-highest single-day increase of Covid-19 infections since the start of the pandemic according to BC Health Officials.

78 new cases of the novel coronavirus were identified today (Aug 13), with another two in Northern Health.

The health region has seen 13 infections since August 7th, now at a total of 106.

Provincewide, BC is now at 4,274 total infections, with 578 currently active.

Of the active cases, nine people are in hospital and four in ICU.

There has also been one new community outbreak at the Okanagan Correctional Facility involving three staff members.

The facility was the site of an outbreak earlier on in the pandemic.

The exposures for the under 40 demographic have moved from household contacts and work to places like bars, restaurants and other social gatherings.

from the files of Catherine Garret MyPGNow