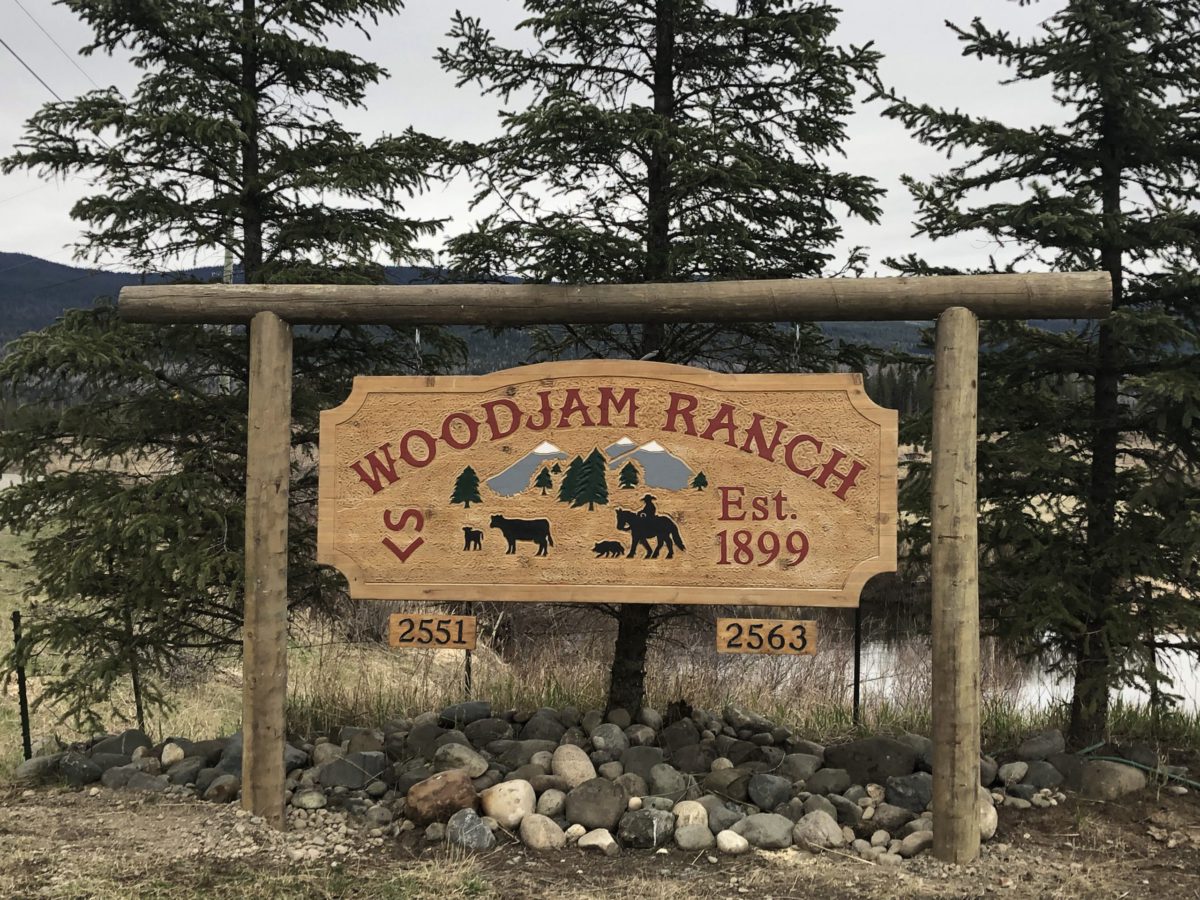 A longtime Cariboo Ranch besides the Horsefly River was honored with a national award.

Ricky and Chad Seelhof and their family work the Woodjam Ranch and were the recipients of the Environmental Stewardship Award from Canadian Cattlemen.

Ricky Seelhof said its an award that any rancher would want to win and explained how they found out that they were getting the TESA.

“We found out actually in January from the BC Cattlemen Association that we the winners on a Provincial level. Normally we would have gone down to the Canadian Beef Conference that was supposed to be in Penticton, but because of COVID it was canceled and it was online. Yesterday was the announcement at a national level and we were the recipients of the TESA award, the Environmental Stewardship award from Canadian Cattlemen.

We asked Seelhof what some of the reasons were for them being given this prestigious award.

“We’ve worked a lot with the Department of Fisheries and Oceans and the Environmental Farm Plan and the Forest Practices Board,” Seelhof said, “And the work here we’ve been keeping the cattle out of the creeks because have 16 tributary creeks that are fish-bearing, so we’ve done 30 kilometers of fencing to keep the cattle off those creeks, lots of our fencing is wildlife-friendly so that the deer, moose, bears, can get through the fence and not get tangled up”.

Seelhof added “We’ve been working with the Forest Practices board. The Woodjam Creek is the main creek here that is a major fish-bearing so we actually have 5 kilometers of it now fenced off, up high, so the cattle even on range can’t cross the creek or damage the creek, and we’ve been doing creek bank restoration as well”.

Seelhof to be noticed for a good job that you’ve been doing is very much appreciated.

The Woodjam Ranch is a 500 head cow-calf operation run by Chad’s and his wife Ricky and their family.

The Seelhof family thanked former TESA winners in 2009, Al and Bev Madley, for nominating them.