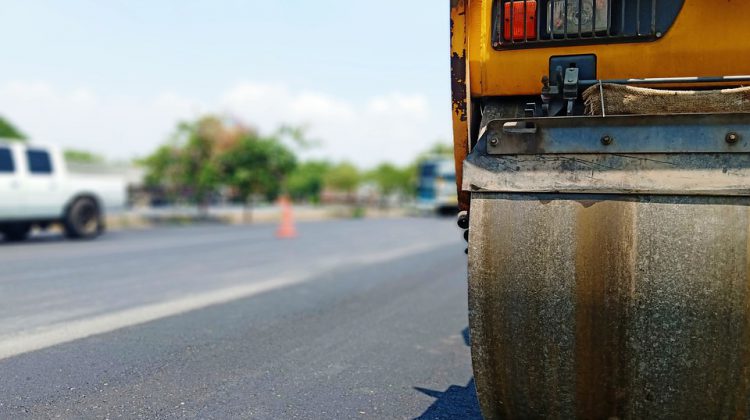 The City of Williams Lake will get more paving done this year than initially expected.

“We are going to spend what we budgeted for, but the original estimate came in about $408,000 under what we had budged for,” said Williams Lake Mayor Walt Cobb. “We are using that money while we’ve got the paving company here to get as many streets done as we possibly can.”

The streets were selected based on the City’s most recent pavement condition assessment. The streets are slated for ‘mill and fill,’ which is when the existing surface layer is moved with a milling machine, and new asphalt is used to replace that surface layer.

All work is set to start in the first week of September with the goal of being finished by mid-October.

Key-West Asphalt Ltd. of Surrey was awarded the contract back in May.

The success of paving additional streets in 2020 may allow the City to proceed with some street reconstruction works in 2021.