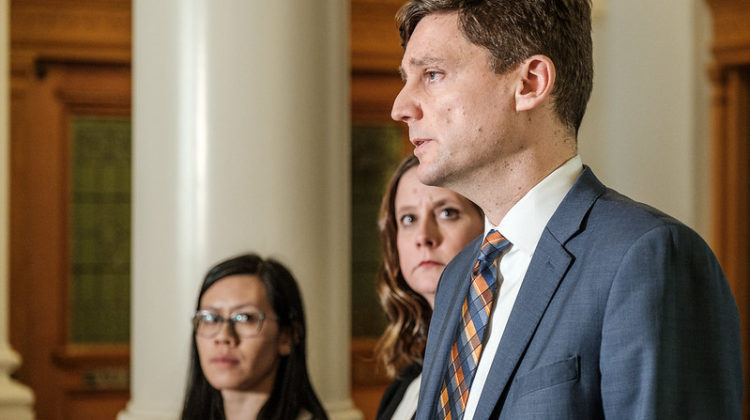 COVID-19 has put ICBC on the path to recording a surplus after being in financial peril for many years.

Attorney General David Eby cites fewer accidents and less traffic on the road, which could lead to money back for BC drivers.

He also noted during a media call on Monday that many people cancelled their insurance to buy a less expensive plan once their driving patterns altered due to the pandemic.

However, during the summer, the province usually sees an uptick in the number of residents purchasing insurance for vehicles such as collector cars or RV’s.

Eby said motorists will be saving even more once the auto insurance company unveils its updated model next May.

“British Columbians will be receiving a rebate check once the province switches over to the enhanced care model. If you have paid your insurance a year in advance and you have something left under the old system you will get the difference between the new system and the old one.”

Any possible rebate that may be issued from the pandemic won’t come until the conclusion of the fiscal year, which ends on April 30th, 2021.

“The public insurer’s finances are very fragile and issuing a rebate check right now would not be a responsible thing to do right now until we know where these finances are going to end as a result of the pandemic,” added Eby.

“If you talk about ICBC’s major expense, it’s compensating people who are injured in collisions or fixing their vehicles after they have been damaged in a collision so that’s what gives me optimism that ICBC is going to have a good year here in addition to the measure we already put in place for minor injuries.”

He added the government also passed legislation that any future surplusses will help drivers and not the province.