The province has purchased the Carpenter Mountain Ranch for the Xatsull First Nation (Soda Creek Indian Band) as part of treaty negotiations with the Northern Secwepemc te Qelmucw (NStQ).

The province purchased the ranch, which is about 25 kilometres north of Williams Lake, along with cattle, hay, equipment, and the crown land range tenure for eight million dollars.

The selling of the ranch comes as the owners, Roger and Alison Patenaude, were set to retire and approached the Xatsull First Nation to see if they were interested.

“We were honoured that he approached us, and it was even before the idea of us taking over the ranch,” Chief of the Xatsull First Nation, Sheri Sellars said. “At that time, we weren’t ready. We knew that we had to do something and the land was so close to us, everything is close and around us and that’s what we were trying to build is all of our land bases to be around the First Nation, so we were very honoured that he came to us.”

Roger Patenaude said that he is pleased to see the sale of the ranch, five years after they approached the Xatsull First Nation.

“It’s taken five years, but we are really pleased to see this happen,” he said. “Part of my vision for Soda Creek is community building, and I hope this works for them. We are very proud of what we’ve accomplished, and we hope Soda Creek will respect and continue on this path.” 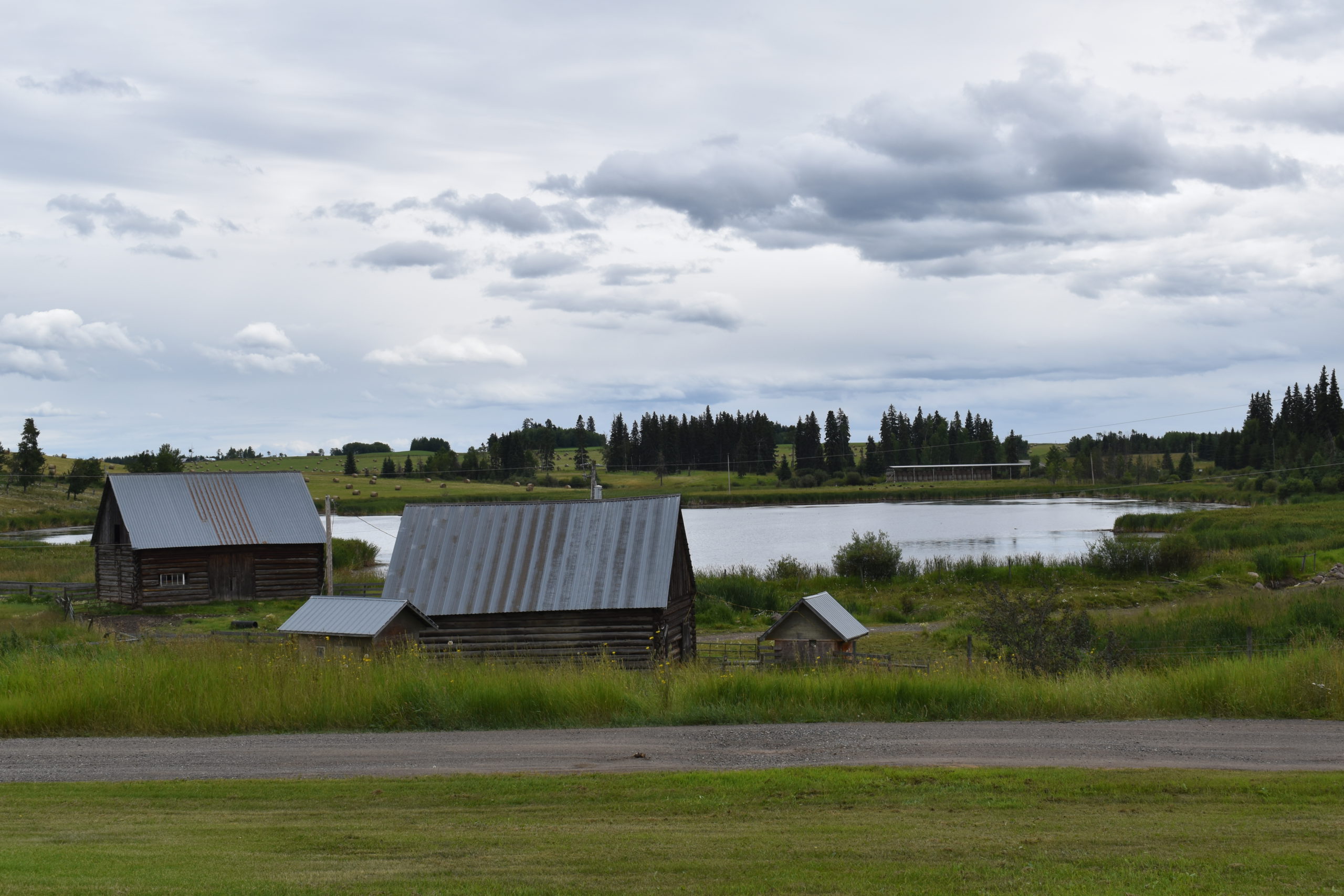 A look at some of the ranchlands, now owned by the Xatsull First Nation

The province will lease the ranch to the Xatsull First Nation until a treaty is reached, at which point ownership will transfer to the nation. The purchase also include provisions for a grant towards the operating costs for the ranch’s first year.

Sellars said to do to limited ranching experience; she was a little hesitant when it came to purchasing the ranch.

“We’ve done ranching in our community by hay development, and we had some cattle development as well, but I didn’t know if we were ready to do ranching and bring it back to our community yet,” she said. “There was a lot of question, but I think it came down to the land. Our community members wanted the land back.”

She continued that though she was hesitant at first, she is confident that the First Nation is ready now.

“We kept on the ranch leads here; they will be implemental in regards to moving us forward to keep this sustainable right now,” she said. “We want to go into more economics after that, there’s just so many things that we’ve thought about that could be attached to this, so we are just mulling around different economic ideas, but keeping in mind of the ranch concept all around it as well.”

The land totals 1,574 hectares of deeded land, 113 hectares of additional pasture, and more than 500 head of cattle, outbuildings and two residences. The working ranch has 486 hectares of hay production.

The acquisition was made as Part of the NStQ treaty negotiation process and helped address ranching tenures impacted by proposed treaty settlement lands. The ranch lands have been a long-standing aspiration of NStQ community members.

Scott Fraser, Minister of Indigenous Relations and Reconciliation said in a news release that these lands create opportunities for the Xatśūll First Nation.

“Recognizing the importance of this property to the Nation makes this achievement even more meaningful,” he said. “Working together and reaching milestones together opens up the path to treaty and long-term reconciliation, and that benefits the Nation and surrounding communities.”

Sellars said that overall is very proud for her community.

“At the same time excited because it is a long-time coming as a land base that we wanted close to our community,” she said. ‘I think there is a lot of different feelings I have.”

Sellars added that next for them, they will be working with the Ministry of Agriculture to develop business plans, what the next steps and what they need to put in place to make sure the ranch is sustainable.