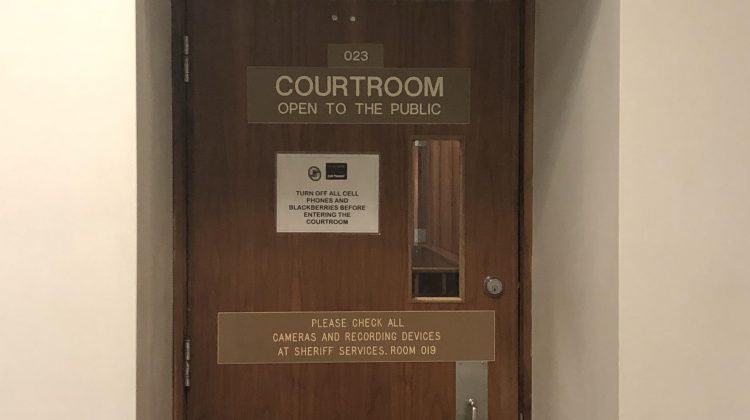 A Quesnel man, the co-accused in a severe assault, is due back in court in the fall for an intended guilty plea.

20-year old Kelly Gerk, charged with aggravated assault and assault with a weapon, is scheduled to appear in provincial court on October 13th.

Gerk and 20-year old Colten Roy were arrested following an incident in April of 2019.

RCMP say they received a report of an injured man in the 500 block of Callanan Street in North Quesnel.

Police say the man was rushed to G.R. Baker Hospital with severe injuries before being transported to Vancouver.