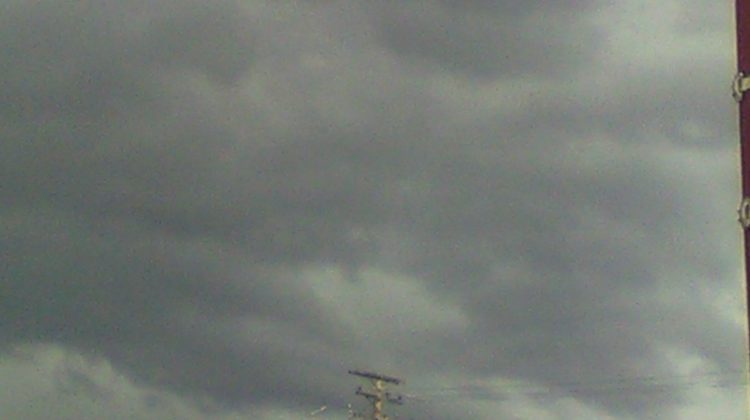 Doug Lundquist, a Meteorologist with Environment Canada, says it was almost unparalleled since they started keeping records in Williams Lake back in 1961…

“Williams Lake was off the charts. It was the second wettest July on average. We had 126 millimeters, we usually only get 53, so it was about 240 percent of average, so almost two and a half times.”

The record for Williams Lake for July was actually 197 millimeters in 1982, so it was the wettest in 28 years.

Lundquist says Quesnel wasn’t quite as wet, only about 30 percent above average.

He says Quesnel usually gets about 66 millimeters of rain in July and there was about 86 millimeters this year.

“We were kind of lucky that the last couple of days of the month were warm to pick up the averages, but if I look at the whole region say from Prince George down through to Kamloops, it was anywhere from .6 of a degree to almost one degree below average.    Specifically the only one I have in the Cariboo there is Quesnel.   It was just a little bit more than a half degree above average at -.6. We usually have 16.8 and it was 16.2 degrees so a little bit colder than average.”

Lundquist says after a couple of warm days we should get back into cooler weather by the end of the week.