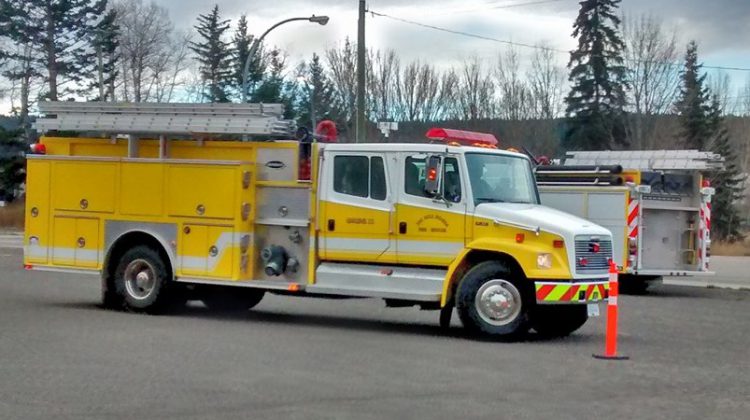 The fire was at the Cariboo Garden apartment building on Cedar Avenue, and upon approval, fire crews saw heavy smoke coming from the first floor of the apartment window. Crews were able to suppress the fire that was coming from a couch.

Roger Hollander, the fire chief with the 100 Mile House Fire House, said that crews did have to help one individual out of the building.

“We observed an adult male inside, unfortunately, was unwilling to leave, despite life-safety concerns, our crews were able to force entry into the apartment and were able to rescue that individual.”

Hollander added that the man was brought to the hospital for smoke inhalation and is suspected to survive.

All other occupants of the building were evacuated for multiple hours and were not injured.

The cause of the fire is under investigation.