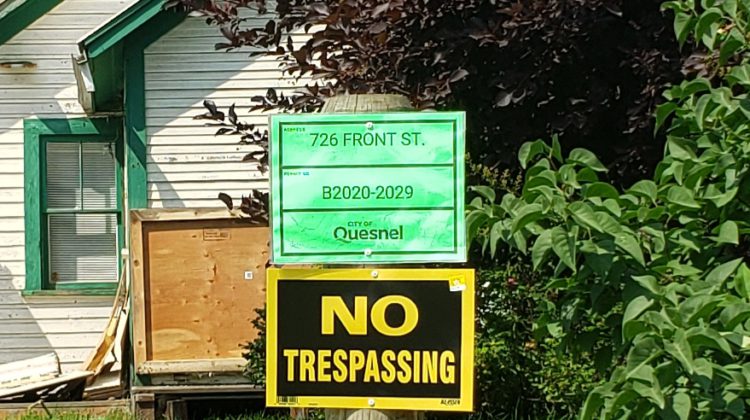 Quesnel City Council has given its blessing for a new downtown apartment building.

Council approved some revisions to a Development Permit for a new building at 726 Front Street.

“This proposal was first approved by Council on September 3rd, 2019. The proposal has now moved from a four storey building with ground floor commercial to a three storey apartment building. The proposed apartment will have 26 units, originally proposed for 27.”

Turner noted that the project did require a variance for bicycle parking units to ten.

Other than that, she said that it met all other Official Community Plan and zoning requirements.