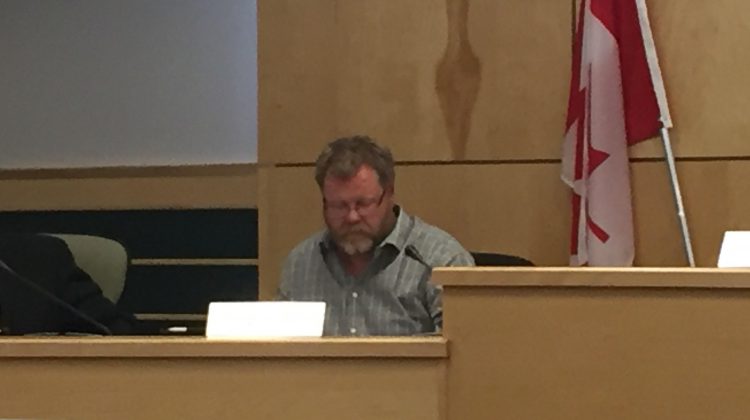 The City of Quesnel is obviously thrilled with the news that the BC Supreme Court has approved the sale of C&C Wood Products.

“This is really exciting news for the whole community.   This is something very positive that we’ve been hoping for.   We’ve all had our fingers crossed, but it’s just great for the community, for the families that are involved directly.   I mean I’ve been talking to people that are employed there, and the only thing they want to do is get back to work so I am really, really excited where we are right now.”

The next step in the re-opening will be Bill 22, which states that any transfer or sale of tenure needs the approval of the Forest Ministry.

“Whenever there is a switch of licenses it now has to go through the government, to OK everything.   And I’m sure it can be a lengthy process but we want this to switch over as soon as possible, so the Mayor has been involved with this right from the beginning trying to push it through, so like I say Bob is going to be in touch with them and try to expedite this, and get that shop opened up as soon as possible.”

C&C Wood Products filed for bankruptcy back on June 2nd and halted operations on May 29th.

The mill employed 114 people at the time, not including the logging operation.