Four new cases of COVID-19 in Interior Health, none in Northern Health 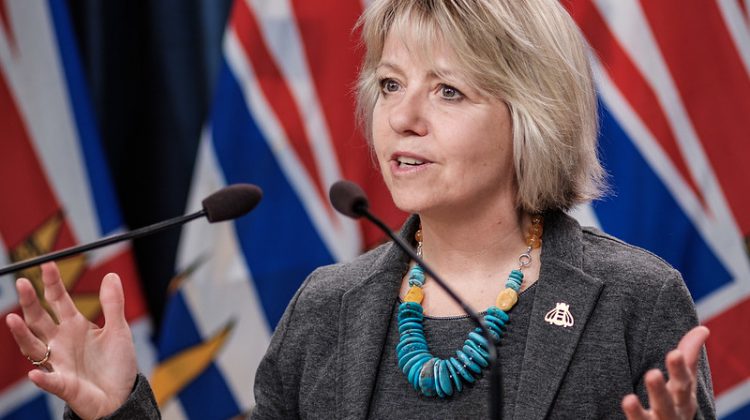 BC health officials report 29 new cases of COVID-19 in BC today (Thursday), none of which are from the Northern Health region.

There are 3,591 people that have tested positive in the province which includes 86 in the north.

A number of people continue to self isolate in Haida Gwaii, so the risk of an increase in cases remains high.

There are 20 confirmed cases in Haida Gwaii, 13 of which are still considered active.

Provincial Health Officer, Dr.Bonnie Henry states that she is aware of a number of cases of essential workers, including medical officials, travelling to the U.S for vacation and then coming back to Canada without self-isolating.

Dr Henry adds that is against the rules.

There are no new outbreaks in BC and the provincial recovery rate remains at  88%.

Dr Henry said the number of people hospitalized from the virus has dropped to just 5, with 2 of the patients in critical care.

It’s the lowest number of hospitalized cases since a public health emergency was first announced in March.

There are 664 current cases in relation to one long term care facility outbreak and one acute term facility.

In addition, the death toll remains at 194.

Health Minister, Adrian Dix warns British Columbians to stay safe during the BC-day weekend, no matter where you are in the province.