Public unable to explore River Valley for rest of 2020 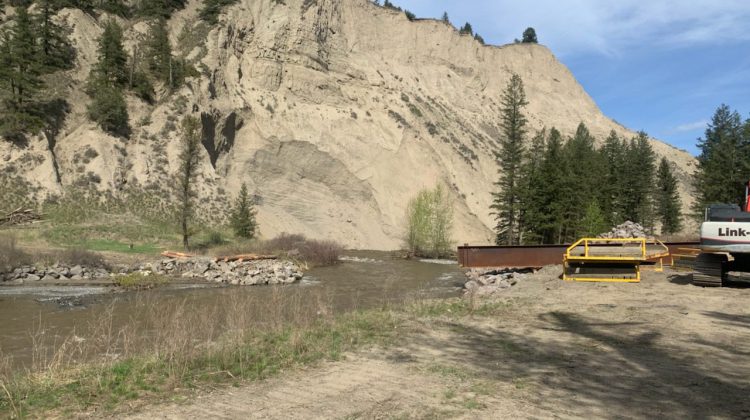 Residents who might want to explore the River Valley will most likely have to wait until next year before it is safe.

At a special council meeting on Tuesday night, the council asked if the River Valley would be open again.

“There is a lot of road traffic right now. It’s not a safe place to be for anybody, let alone the public,” he said to council Tuesday night. “We’ve got safety protocol for anything entering. Going through our locations, everything is radio-controlled, and it’s going to remain that way at least four to six weeks when we get completed to the Fraser at which time we are going into recovery.”

Colgate said that once they finish working for the year, he still believes the public should be kept out.

“There is going to be downtime just because we have to go into planning, but there is still a lot of instability down there. We had a massive debris mass fall fairly close to where we are working, and that’s happening continuously. It’s just not a safe place to be for the public right now, so my recommendation is to keep the public out this year, and then we can reevaluate as, by the time we are done, we are going to be punching into the fall.”

He added that the public might be tempted to use the new bridges, but said that they are currently just used for transporting equipment and aren’t safe for the public to use.

Currently, 10 of 14 bridges have been completed, and with the plan to reach the Fraser River in four to six weeks, Colgate believes it is a doable timeline.

Once complete, it will still leave crews with a lot of construction to do as it will be just the end of their response stage, and then crews will go into the recovery stage.