How are businesses in Northern BC coping with the Covid-19 pandemic ? 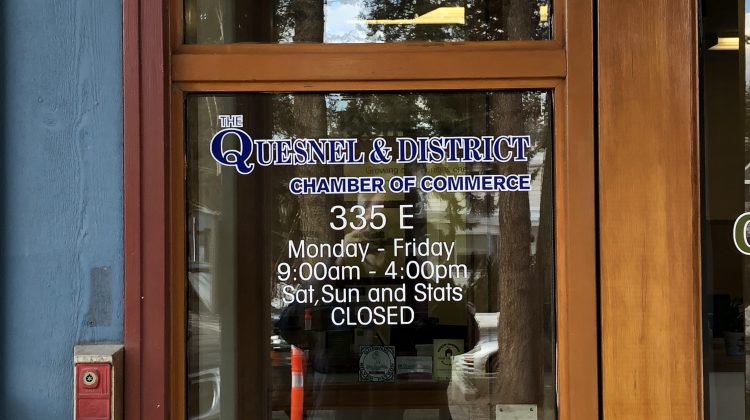 That was the focus of a Covid-19 Pulse Check survey conducted by the BC Northern Chambers and the BC Chamber earlier this month.

The results were released on Wednesday.

“Business decrease in sales 69 percent, hardest hit small business 74 percent, the staff hours of course are down 48 percent and 37 percent of businesses had layoffs, up to 37 percent.”

“The increased costs of operating was up to 42 percent, so the PPE (Personal Protective Equipment) and the extra cleaning that businesses had to do has really impacted their business.”

Somerville says about 58 percent of businesses in Northern BC are using some form of government support.

The Canadian Emergency Wage Subsidy was the most popular one.

This survey had 1,401 participants.