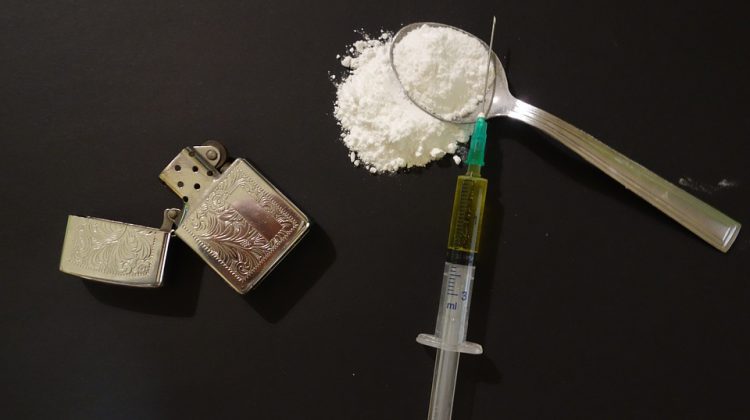 For the second time in less than a month, the Interior Health Authority has issued a drug alert due to overdose activity in the Williams Lake area.

The last drug alert was issued on July 10, and Dr. Carol Fenton, a medical health officer with the Interior Health Region, warned of the signs of an overdose.

“Someone who is likely to be lying down, they appear to be sleeping, but in the setting of an overdose they will have slow or no breathing, they may be having difficulty breathing, and you may be seeing gurgling or gasping,” she said. “If they’ve stopped breathing, their lips or their fingertips may turn blue, and if you try to wake them, they might be difficult to wake up or completely unresponsive.”

If someone suspects an overdose, they should Call 911 and give naloxone is possible, open an airway, and give rescue breaths.

Fentanyl testing strips for home use are now available through the Boys and Girls Club of Williams Lake and Area harm reduction services and Three Corners Health Society.

The alert will remain in effect until August 5.