Another six cases of COVID-19 identified on Haida Gwaii 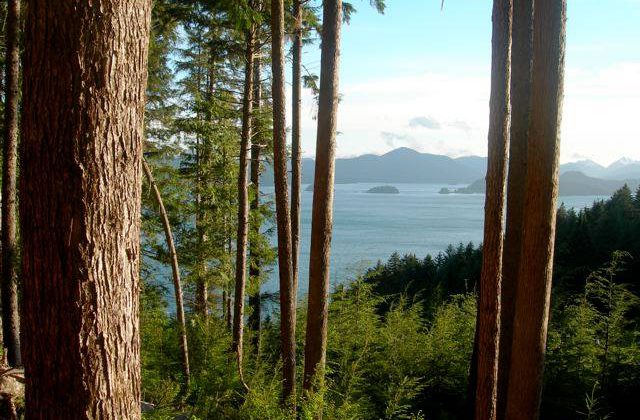 13 cases are considered active and seven individuals have recovered, the remainder of which are self-isolating at home.

None of the active cases have required hospital or acute care to date.

“They are still conducting contact tracing,” said Northern Health spokesperson Eryn Collins. “There has been no impact on local acute care.”

Northern Health confirms there is no evidence of community spread outside of the outbreak.

“The additional cases do not represent a significant expansion of the outbreak, nor do they suggest wider spread of COVID-19 in Haida Gwaii communities. While contact tracing work continues, it is believed the new cases are also epidemiologically linked to the original outbreak cases,” said Collins.

The recently-identified cases are from exposures that took place prior to last week’s outbreak declaration, the Heath Authority says, adding additional cases in the coming days that occurred within the same incubation period are possible.

“It (the outbreak declaration) was being done proactively, and as a measure to increase the general community awareness that this was taking place on the island. Not to frighten anyone or give anyone concern that there is widespread exposure concerns on the island,” Collins explains, noting that there will be no community by community breakdown of cases on the island yet.

Close contacts of any confirmed cases will be informed by public health officials and supported in actions they should take, such as self-monitoring or self-isolating.

Collins says she wants anyone who feels they may have symptoms to feel comfortable enough to come forward.

Additional efforts are also being made to limit the impact on the local healthcare system should cases increase, or require hospital care.

“What that looks like in terms of supporting Haida Gwaii, we are working collaboratively with our partners and our health directors on Haida Gwaii to ensure everything from testing and access to testing, the ability to self isolate and self-monitor are in place,” Collins explained.

“Then, if people were to need to self isolate off-island or be closer to an acute care site, that those supports including transportation are all arranged for as well.”