A local company has been awarded the contract for the Museum and Visitor Centre renovation in Quesnel. 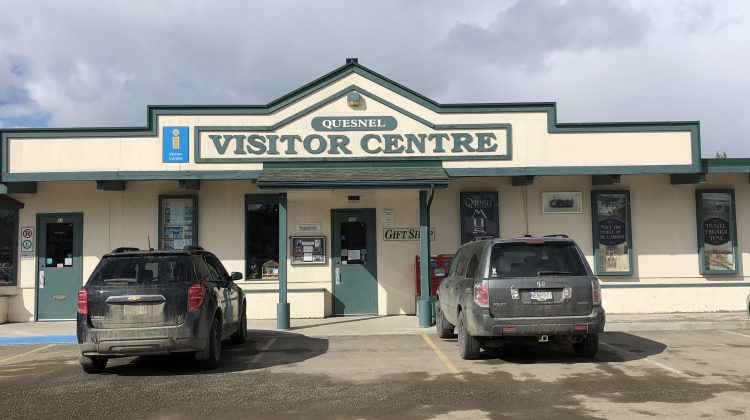 James and Sons Electric, in partnership with Fresno Construction, had the lowest bid at $1,233,048.

Jeff Norburn, the Director of Community Services, told Council on Tuesday night that there were two bids in total and that it wasn’t just the price that factored into the decision…

“The James and Sons proposal also utilized more local contractors, had more favourable terms and conditions for the city, and a schedule that would result in construction starting sooner and ending earlier, which was preferable to the city.”

Council authorized staff to negotiate terms with James and Sons Electric for an amount not to exceed 1.283 million dollars and change.

That includes a 50 thousand dollar contingency.

“They’ve given us a fixed price, and that price is fixed, so we can’t really change that but if we start having discussions about taking this thing out or adding this thing in or if they have a contractor, sub-contractor that has given them a price but they get another price, that may result in a lowering of their price. ”

“That’s in light of the fact that there won’t be another Council meeting until August 18th or maybe August 25th, it’s recommended that Council authorize staff to negotiate the scope of work for the museum and visitor centre renovation project with James and Sons Ltd. and a stipulated sum construction contract up to a fixed amount.”

Norburn says it also allows the project to proceed in a timely manner.

Construction is expected to begin next month with a completion date near the end of March.

The plan is to open the building on May 1st.

Updates, according to Council’s original plans, will include a new front facade, a redesigned layout, and the creation of a meeting room and catering kitchen among other things.