Design on West Fraser Road to be released later this summer 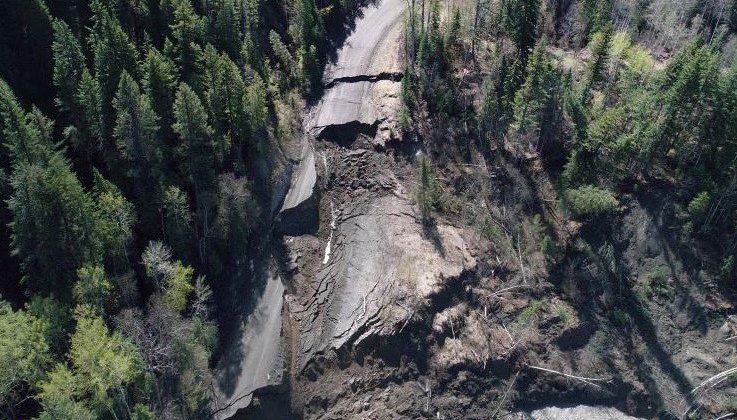 The Ministry of Transportation has provided an update about there plans to rebuild and realign the West Fraser Road south of Quesnel.

The road was heavily damaged from flooding back in 2018 and has caused difficulty for residents. Those residents have contacted the Ministry hoping for more information and an update on when construction will begin.

In a written response, the Ministry said that they are finalizing the detailed design, which will bypass the active slide areas along the section that was washed out in 2018, and they plan on sharing the full plan later this summer.

Work will include the construction of over five kilometres of two-lane road on a new alignment, a new bridge crossing Narcosli Creek and rock stabilization work along the new route.

The project, which is estimated to cost up to $103.4 million, has been approved in principle for funding support through Public Safety Canada’s Disaster Financial Assistance Arrangement.

The project will be tendered this fall.