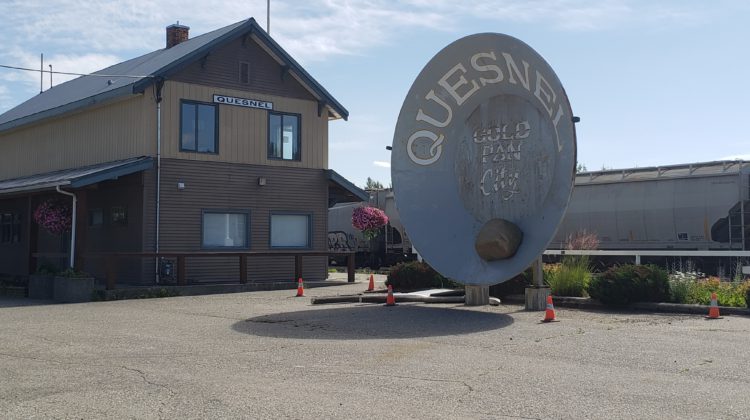 A group of Quesnel residents are accusing City Council of being dishonest and not transparent when it comes to the relocation of the Gold Pan.

It was relocated on Tuesday night (July 21) from the north entrance to the city on Highway 97 to the railway station downtown, across from the Museum and Visitor Centre.

“I think when Councillor (Ron) Paul has said that it was hidden he was right, and you have a look at the report that I sent out, that it shows that it’s been hidden in the minutes.   I mean the minutes are the only thing that we have to show the public what happens at these meetings.”

Mckelvie says her group didn’t become aware of the Gold Pan being relocated until October of 2019, which is when they decided to get a petition together to try and stop it.

“Well I know we were muzzled because at the meeting that we went to, I believe that one was in November.    We were told at that meeting that there would be no discussion on the Gold Pan, that there would be an opportunity in the future to discuss it, and that has never happened.   And I also feel that the Councillors are muzzled and not allowed to speak to anyone about the Gold Pan because I personally sent them letters and e-mails, I hand delivered the petition to them, and I have never heard a peep.”

Mckelvie insists she’s not against change in general, but she says they feel change just for the sake of change is not good.

She says their group thinks Quesnel needs to preserve some of its landmarks, and Mckelvie says she is very sad to see the Gold Pan moved.