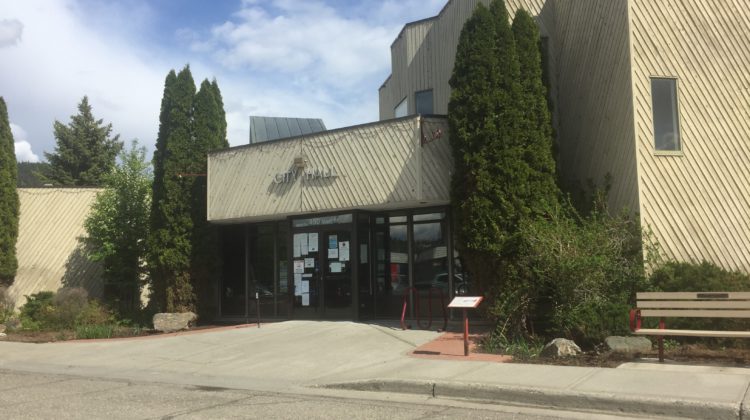 The City of Williams Lake has lifted an evacuation order on all but one of the 11 Frizzi Road industrial properties.

The order was rescinded on eight properties this morning (Thursday) while two others were lifted earlier this month after it was determined the risk of danger to life and property had diminished.

Corporate Engagement Officer, Kelly Sinoski, said in a media release the remaining property, at 4105 Frizzi Road, remains under an evacuation order because it contains a structure at risk.

The City of Williams Lake remains under a State of Local Emergency, which was declared on April 24, following extensive flooding in the River Valley that destabilized slopes, ruptured sewer pipes, and damaged at least 14 bridges.