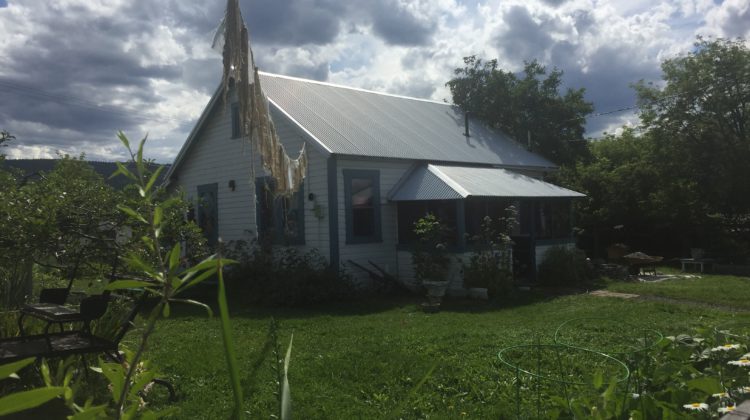 The Potato House Project in Williams Lake has been approved for some funding.

The Prince George Community Foundation will be giving them ten thousand dollars to divert food waste from downtown local businesses in the Lake City.

Executive Director Mary Forbes said once they have the money it will go towards a couple of projects they’ve been working on for some time.

“It has cast iron fittings and you have to crank the handle to crush the apples so that we can take the apples from around town when we have way too many and it’s a bear attractant, and we can crush those apples and make them into juice. Residents will be able to bring us their apples, we’ll press them in the machine, they bring their own jugs and we’ll fill it with the juice and we put the apple cores in our compost”.

The other project is something Forbes said they’ve been putting different funding towards for the last four years.

Forbes added that they have to make sure that they do everything the way the City of Williams Lake wants it if they’re going to be driving a golf cart in the downtown so we’re going have to work with them to make sure everything works.

Forbes said the Potato House Project has received lots of support from the community and since September 2019 their Grant Writer Joe Borsato has brought in 89-thousand dollars in grants.