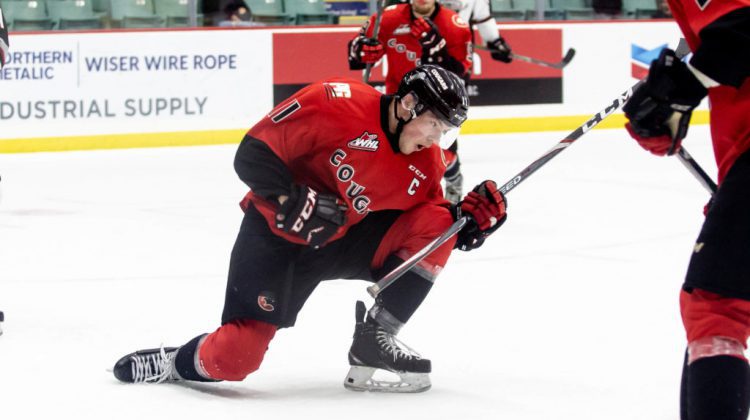 Prince George Cougars graduating forward Josh Maser is moving on to the next stage of his career.

The ’99 born captain has signed a one year contract with the Iowa Wild in the AHL.

Maser led the team in goal scoring in the last two seasons, as he compiled a career-high 30 goals in the 2018-19 season.

He ranks 22nd all-time in points in team history.

Maser was originally drafted by the Prince Albert Raiders in 2014, and traded to the Cougars two years later.