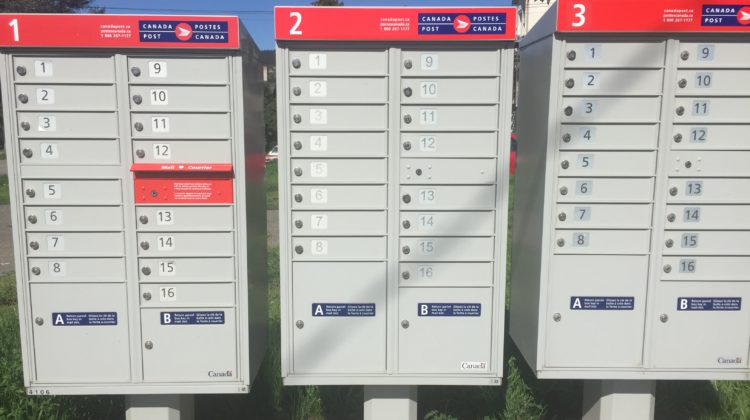 Mailboxes were targeted once again in the Williams Lake area.

Williams Lake RCMP Staff Sargeant Del Byron said yesterday afternoon just after 3:30 Police received a report that the Canada Post Mailbox located at highway 97 and Lynes Creek Road was broken into and a parcel was taken from one of the compartments.

On Monday night just before 8, police received a call that mailboxes near 3405 Mountain House Road in Deep Creek, had been broken into.

The parcel compartment had been pried open and police are not certain what was taken.

Byron said they are asking the public to report any suspicious activity in or near post office box areas to the Williams Lake RCMP.