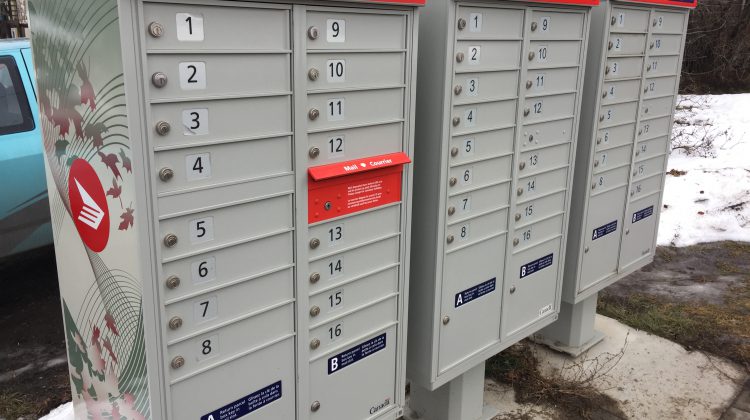 Mailboxes North of Williams Lake were broken into.

The parcel compartment had been pried open and police are not certain what was taken.

Byron says they are asking the public to report any suspicious activity in or near post office box areas to the Williams Lake RCMP.