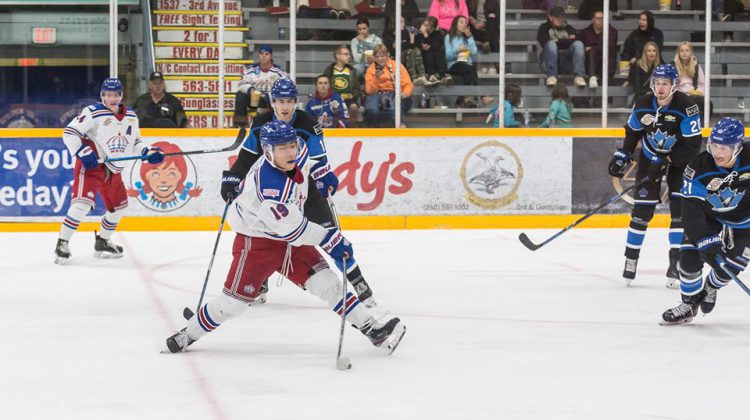 Fans of the Prince George Spruce Kings will have to wait until the winter to see them drop the puck.

“We’ve been having discussions with the Ministry of Tourism, Arts, and Culture since March around a safe return to play,” said BCHL Commissioner Chris Hebb.

“The PHO has indicated to us that waiting until December gives us the best chance at ensuring we have an uninterrupted season, while also maximizing the amount of regular-season games we’ll be able to play.”

A full schedule with a December start date will be announced at a later date.

The pushback aligns with the NHL’s plan to start their 2020-21 season.

Teams will have the option to hold an extended training camp from September to November.