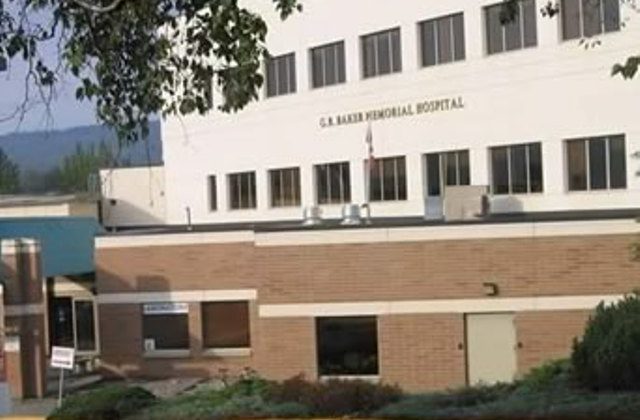 The Interior Health Authority region now has the highest suicide rate in the province.

Andy Watson, the Manager of Communications with the BC Coroners Service, goes over some of the numbers…

There were also fewer suicide deaths in the province in 2018, continuing a trend for several recent years…

Watson says males accounted for three in every four of suicide deaths in 2018, and the majority of these deaths occurred by hanging, firearm or poisoning.

Perhaps surprisingly, Watson says Covid-19 doesn’t seem to be having a negative impact on suicide numbers…

“Fortunately during Covid, we’ve actually seen a reduction year over year in the number of suicide deaths that we’re investigating.    That is preliminary data however and subject to change, but I think there was a lot of speculation that there would possibly be an increase in the number of suicides given the number of people that are isolated and staying home and not having that network to connect with.”

Watson says there are tools available for people that need help…

“Any time we’re talking about suicide we want to encourage people who may need help in our province to be able to reach out to people for support.   The Crisis Centre of British Columbia is a great resource. It’s accessible to people 24-7 by calling 1-866-661-3311 or 1-800-suicide.   The suicide crisis centre is there to try and help people who are managing challenges and are there to help people who are in distress, so if you happen to be in distress please call and connect with someone who can offer support.”

Watson says there are also a number of resources at the Crisis Centre of BC website at crisiscentre.bc.ca.

He says there is an online chat feature as well if they want to take part in that, including a dedicated youth 24-7 chat line.