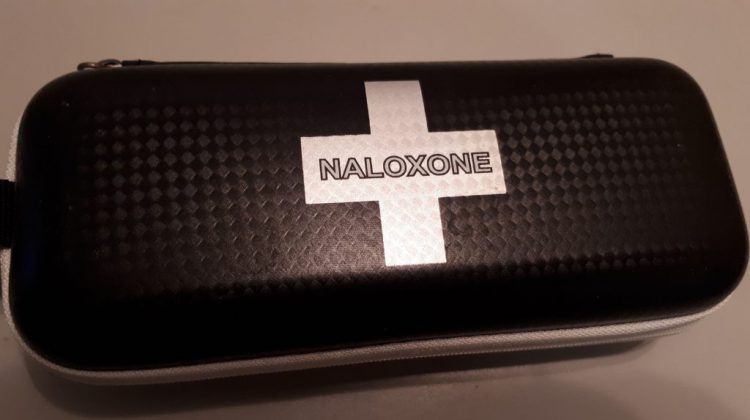 The warning urges people to be aware of the heightened risk of overdoes at this time.

Dr. Carol Fenton, a medical health officer with the Interior Health Region, says that though the alert ends this week, residents should still be aware of the signs of an overdose.

“Someone who is likely to be lying down, they appear to be sleeping, but in the setting of an overdose they will have slow or no breathing, they may be having difficulty breathing, and you may be seeing gurgling or gasping,” she said. “If they’ve stopped breathing, their lips or their fingertips may turn blue, and if you try to wake them, they might be difficult to wake up or completely unresponsive.“

Fenton said that in the case of an overdose, there are many different areas in Williams Lake that have naloxone kits.

“Naloxone is an antidote for an opioid overdose, so if someone wants to take heroin, fentanyl, or morphine, then the naloxone will reverse that overdose,” she said. “You can get naloxone kits at Williams Lake Public Health, and MHSU Services, the Boys and Girls Club, and Three Corner Health Services Society.”

Fenton added that if you know someone, you might be at risk of an overdose to check on them, or make sure they don’t take the substance alone.