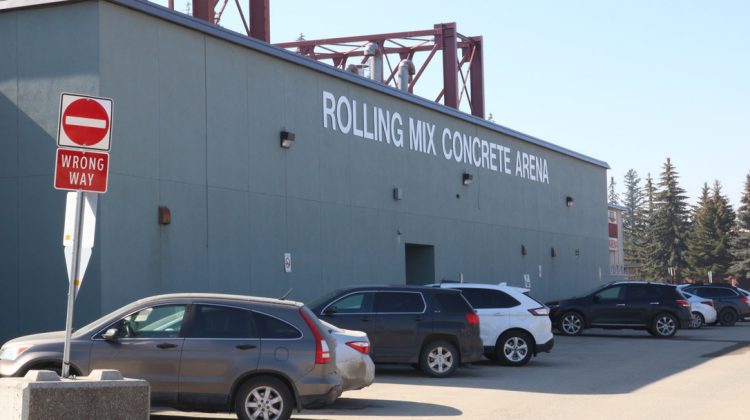 The Prince George Figure Skating Club is disappointed with the city’s decision to keep arenas closed.

Director of Skating, Jennifer Auston says they were sideswiped by the announcement.

“We had anticipated being on the ice this summer and we had a plan into the city since June 1st with how we were going to be able to operate. It’s obviously disappointing but what I am noticing right now is that the fitness level of the kids is in a decline.”

“We’ve been doing a little bit of dry land training and the kids are not where they were when we finished back in March, like not even remotely close.”

Auston is concerned athletes will develop some bad habits if they remain on the sidelines.

“If we don’t start giving them the structure, the fitness, and conditioning then they are going to start to be unhealthier and that’s not what we want to see.”

She noted they would like to see the city to work with all user groups to safely resume activities.

“I would love to see the city try to work with us and figure out a way that they can be financially responsible and still offer something. We are willing to curtail our programs so that we can all work together and limit ourselves to one or two rinks.”

Tim Clough launched a petition, which has seen over 800 signatures to date asking the city to re-open facilities.

“Where are we spending money right now at a time when people need recreation. Could we not make any other adjustments as well so that while we are being told to stay home and basically put our lives on pause, can we have a little bit of recreation to make it more enjoyable,” said Clough.

“We need to have these activities and if we are prioritizing ways to spend money during these deficits I understand that but look at the long-term benefit to the community about having recreation facilities accessible. We don’t just need them for our physical health but for our mental health as well.”

The city previously announced in June the re-opening of civic facilities during August and September.

One of the facilities that remain closed is the CN Centre, however, the Prince George Cougars stated it’s business as usual as they prepare for the upcoming WHL season.