July has been historically cold and wet in the Cariboo 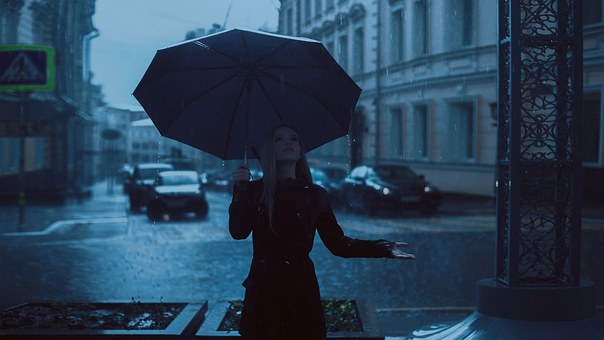 When it comes to the weather, it definitely has not been a normal July in the Cariboo.

Castellan says it has also been consistently colder than normal…

“Four days so far have been above 20 degrees in Quesnel.    July normally sees 25 of those days, so almost every day of the month goes above 20 degrees and four out of 12 is not an amazing track record so far.    Even at 20 degrees which is still below normal.    And in Williams Lake you’ve only had two days go above 20 degrees, and you should see 21 in the month of July.”

Castellan says the normal high for this time of year is 26 degrees.

“I also looked at is how many days on average you’ll see more than 5 millimeters in a given 24-hour period in July.    That’s normally 3.4 days in the entire month.   So far in Williams Lake you’ve already seen six of those days and in Quesnel you would typically see 4.7 days of over 5 millimeters,  and you’ve already had 8 and we’re only on the 13th.”

Castellan says Williams Lake has already had 90.7 millimeters of precipitation this month, 176 percent of the average of 52.7 for the entire month.

Quesnel had 76.1 millimeters of rain through Sunday.

Castellan says the forecast, outside of a couple of days this week, is calling for drier, warmer temperatures as we head into the last two weeks of July.