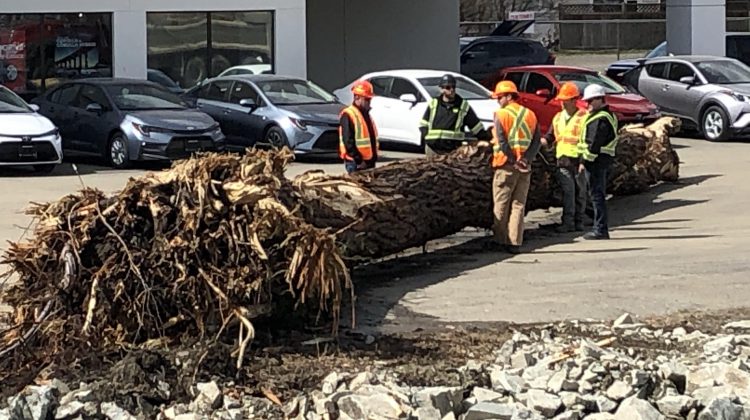 The City of Quesnel has now lifted the local state of emergency related to the area along Baker Creek.

It was first issued back on April 24th due to the threat of flooding and concerns over the integrity of some of the banks. 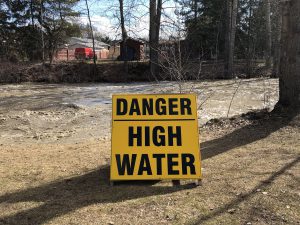 The local state of emergency was then extended several times.

Mayor Bob Simpson noted that they needed to have access to some private property along the bank of the creek to remove debris, tress and in some cases to stabilize the bank in extreme cases with rip rap.

He said at the time that it allowed them to do that in a way where they didn’t have to locate the owners every time.