Real estate is down throughout the Cariboo so far in 2020. 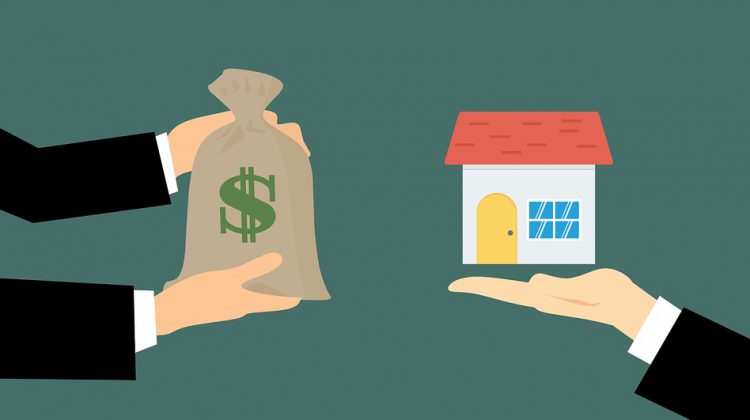 The BC Northern Real Estate Board says the biggest drop was in Williams Lake where just 150 properties have sold so far, compared to 241 through June 30th in 2019.

The drop was less significant in 100 Mile House and Quesnel.

And 141 properties have changed hands in Quesnel so far this year, which is down slightly from 154 at the same time last year.

“The first half of 2020 saw a significant decline in housing demand in the region, with sales in April reaching a low not seen since January of 1988.   Despite the region’s struggling forestry industry, and struggling mining and oil sectors, the decline in the second quarter was primarily due to the state of emergency declared by the province that implemented physical-distancing measures.”

Kelly went on to say that there were also significant job losses reported in the services sector in the region, and large projects such as LNG and BC Hydro paused work that was deemed non-essential.

Kelly says they expect sales to remain weak for the rest of the year due to the slowdown in the economy brought on by the global Covid-19 pandemic.

On a positive note, at least for sellers, the average selling price of homes is on the rise this year.