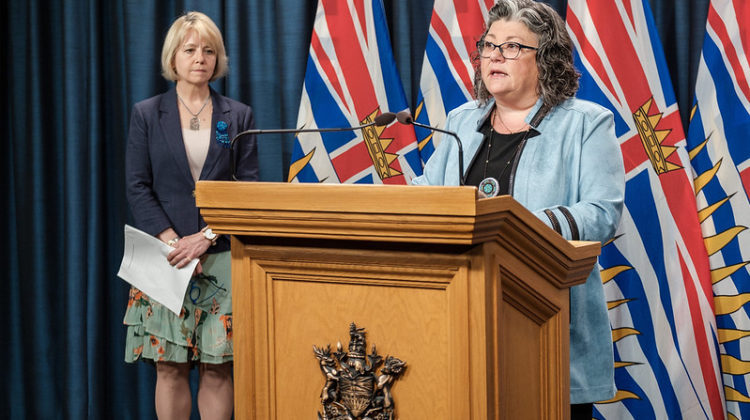 Sixteen percent of all people who died from an overdose in BC between January and May of this year were Indigenous.

That’s according to the latest data from the First Nations Health Authority who state that number was just under 10 percent in 2019.

“We have seen between January and May of this year compared to the same time in 2019 an increase of 93 percent in the number of First Nations people who have been lost to opioid poisoning.”

She added the COVID-19 precautions have made it harder to support vulnerable people, which McDonald hopes can change in the months ahead.

“The availability of illicit drugs has changed and there has been increased toxicity of illicit drugs that are available to our community members. It’s almost impossible for people to understand when they buy on the street what it is they have actually bought,” she said. “First Nations people only represent 3.3 percent of BC’s total population. It is particularly concerning that we are seeing these numbers,”

“People are choosing not to use overdose prevention sites, many of them have been closed and there are fewer sources available for supervised consumption and without having somebody with you that has naloxone or the ability to phone for help, people are dying before they are even reached.”

The FNHA is investing $60-million to build new or renovate treatment centers in BC in conjunction with the provincial and federal governments.

BC Chief Coroner Lisa Lapointe noted that 6,094 deaths have occurred province-wide since January 1st of 2015 due to illicit drugs.

A number of health officials took part on Monday’s call including: