Charges laid in connection with a drug and firearms investigation in Williams Lake. 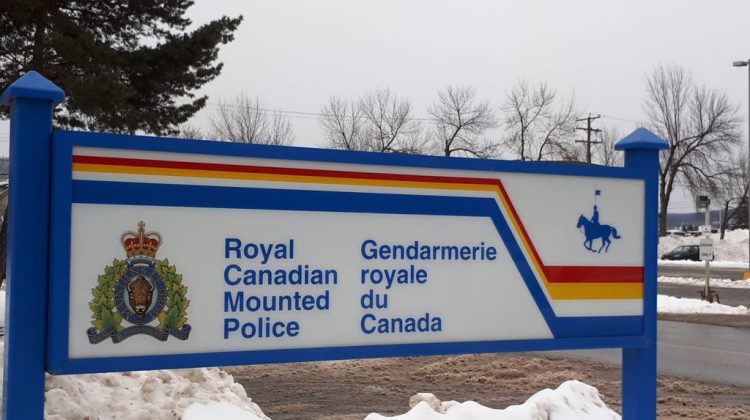 Trent Gullickson and Jennifer Bach are both facing numerous firearms offences, including possession of a weapon for dangerous purpose and possession of an unauthorized firearm.

Bach is also charged with one count of possession of a substance for the purpose of trafficking.

Gullickson is due back in court on July 8th for a bail hearing, while Bach’s next court appearance is scheduled for September 2nd.

The Cariboo Chilcotin Crime Reduction Unit arrested two people back on June 23rd, after stopping a suspect vehicle due to an active firearms investigation.

Police say a male and a female were in possession of a dozen firearms, 8 pellet guns, prohibited magazines, several hundred rounds of ammunition and a quantity of cocaine.

Police say it was also determined that the male suspect had an outstanding warrant for theft under $5,000.