More Rainy Days Ahead For The Cariboo 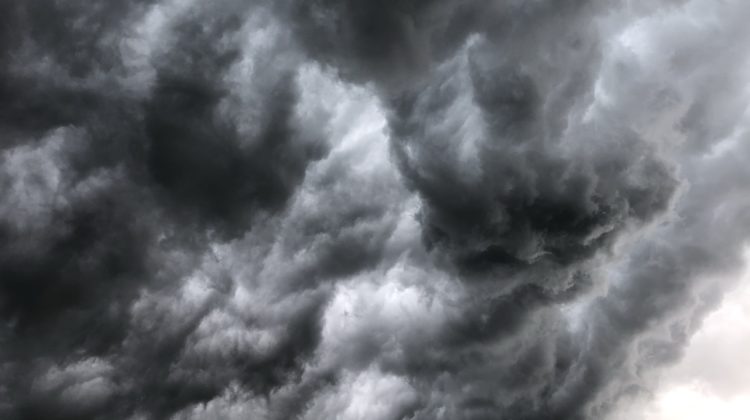 A combination of a storm moving in from Alberta along with moisture coming up from the Gulf Mexico is going to bring rain to the Cariboo over the next few days.

Doug Lundquist, Meteorologist for Environment Canada said we should get showers today (Tuesday) and periods of rain for Canada Day and Thursday as well, but this isn’t unusual as we head into July.

We usually don’t get into that warm, dryer part of summer weather until about the 7th and I’m hoping that maybe there’s some hint at better weather for early next week, but definitely rainy over the next few days. We’re just trying to get a handle right now on how much we expect for accumulation, it could definitely be pretty high in the Cariboo, I wouldn’t be surprised if we saw some areas in the Cariboo Mountains getting 50 millimetres of rain over the next few days”.

Lundquist said Friday and Saturday will be primarily cloudy with a chance that the Cariboo could see some sunshine.

By next week Lundquist said we’ll be getting back into sunnier days with temperatures in the 20’s.