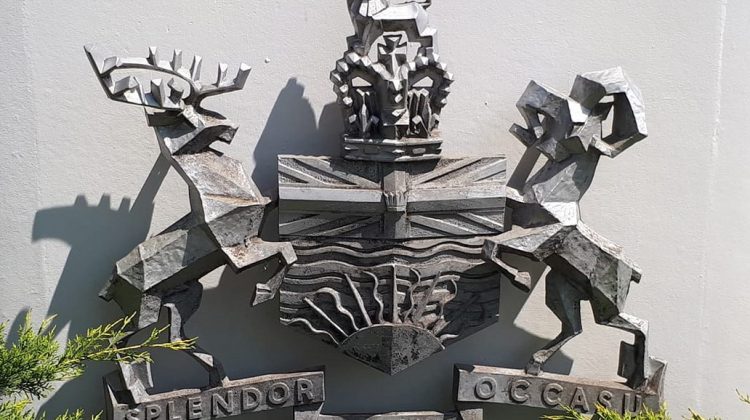 The Coat of Arms of British Columbia (MyCariboonow-staff)

A date has been set for a pretrial conference for three suspects charged in connection with a homicide in Williams Lake.

A tentative trial date has not yet been set.

All three men are charged with murder, kidnapping, and attempted murder in connection with the death of Branton Regner.

Williams Lake RCMP say Regner was reported missing following an incident at the Rudy Johnson Bridge back on August 9th of last year.

His body was discovered in the Fraser River on August 27th.