BC to announce plan for visits to long term care homes 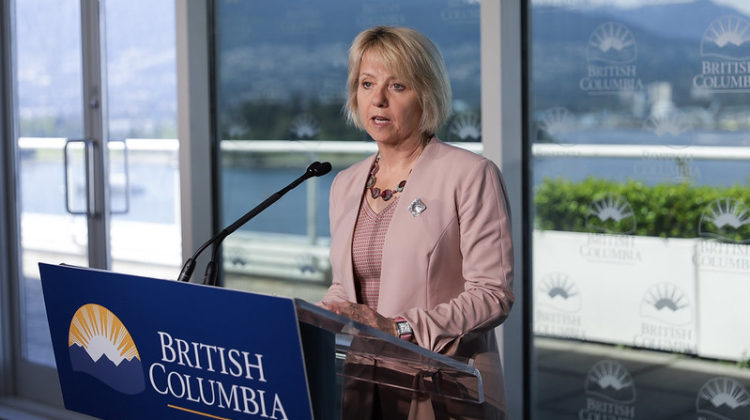 BC Health officials will be announcing a plan to go forward with visits at long term care homes on Tuesday (June 30) at noon.

That detail was part of today’s COVID-19 update.

There were 26 new cases in BC over the weekend.

None were in Northern Health and there was one new case in Interior Health.

The province has now reached 2,904 total test positives with 153 active.

While there are no new outbreaks in the healthcare system, there has been one exposure event in the lower mainland resulting in three infections so far.

Anyone who was in attendance at Brandi’s Exotic Show Lounge from June 21-24 between the hours of 3:00 pm till 9:00 pm may have been exposed, and are asked to monitor symptoms.

Of the active cases, there are 18 people in the hospital, five in intensive care.

There were no deaths over the weekend.