4 of 5 provincial health regions have no new COVID-19 cases, Fraser Health the exception 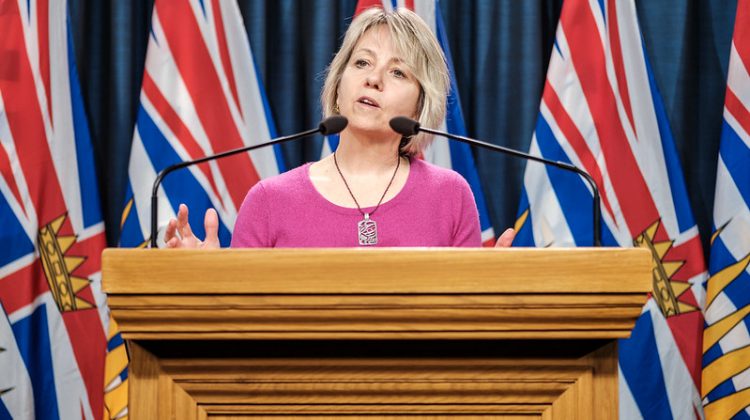 There are 10 new cases of COVID-19 province-wide, all in the Fraser Health authority according to a joint statement by Minister of Health Adrian Dix and Provincial Health Officer Dr. Bonnie Henry.

2,545 people have now fully recovered, although 17 people remain in hospital, five of which are in ICU.

88% of those diagnosed with the virus in British Columbia have now fully recovered.

One more individual has died, and 174 people have passed away because of the virus.

The breakdown by healthy authority: