Parts Of The Cariboo Under Severe Thunderstorm Watch 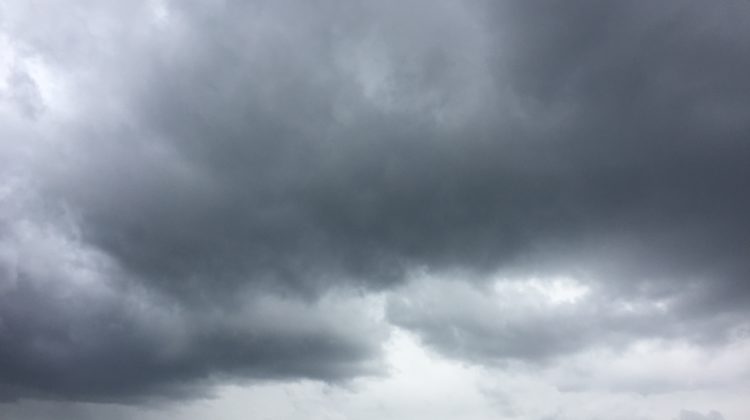 A severe thunderstorm watch issued by Environment Canada went into effect earlier this morning for Quesnel and Williams Lake.

The watch says conditions are favorable for the development of severe thunderstorms that may be capable of producing strong wind gusts,  large hail, and heavy rain.

Meteorologist for Environment Canada, Doug Lundquist explained what a watch is.

“We put watches out for really big areas like all of the Central Interior where we think there is the potential for something happening later in the day, it’s not a certain, it’s the potential and because thunderstorms can give you hail, strong winds, lightning, and intense rain, we want you to be aware of that potential regardless”.

Lundquist said later today if they see on their satellite imagery or the radar lightning detection system that it’s getting really intense in one part of the area then it will be upgraded to a warning.

“So certainly there is a potential for that today,” Lundquist said, “And the reason for that is the cold front crossing from the West, and it being warm lately, and it’s going trigger the likely hood of more severe weather, it’s not a certainty but it is possible for sure”.

Lundquist said he thinks 100 Mile House was left out of the watch because the front was crossing more of the Western and Northern parts of the Central Interior today.