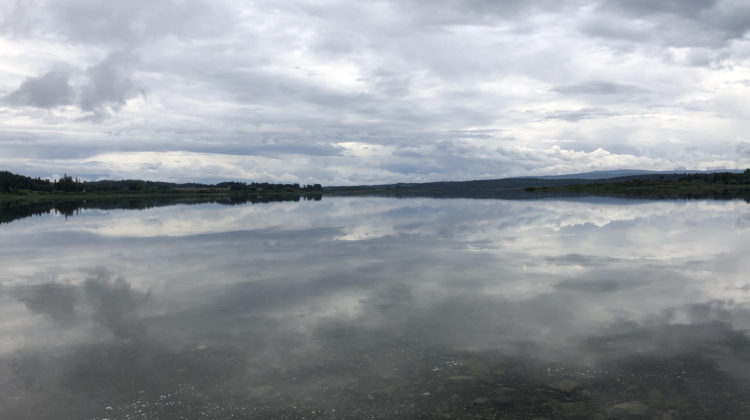 The Cariboo Regional District is asking the provincial government to continue to fund goldfish management in Dragon Lake in the Quesnel area.

Mary Sjostrom is the CRD Director for Area A…

“We were being encouraged by other groups to put some funding in but it’s really important that folks know that the ministry is on this file, and they just did not fund it this year with Covid-19 and everything, but we just wanted to write a letter to make sure that the Ministry kept it on top of their radar and continue to fund in future years.”

Sjostrom says many local residents have been helping and she says the pelicans in the lake consume a lot of goldfish but she says they still need help.

In the past methods such as using nets and electroshocking have been used to remove some of the goldfish that are closer to shore.

Dragon Lake not only supports a significant sports fishery for the region but eggs are also collected to support the provincial stocking program.

The Ministry of Forests, Lands, Natural Resource Operations and Rural Development has said in the past that roughly three million eggs are taken from Dragon Lake to support other smaller lakes around the province, as well as Dragon itself.

The Ministry also stocks the lake with trout annually with 30,000 yearling rainbows.

The idea is that by stocking them at a bit of a larger size, it will give them a competitive advantage over the goldfish.

The only other option to completely rid the lake of the goldfish is through chemical eradication which nowadays is done through the use of a natural substance found in the root of a plan from South America.

That is considered a last resort option.