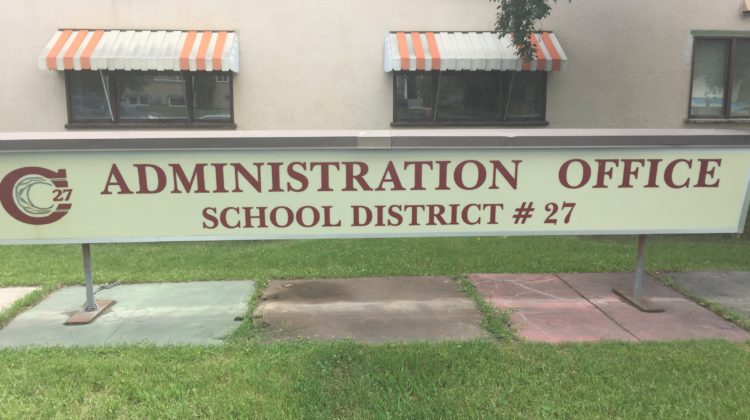 The Board of Education announced that Norine Durban has a permanent role as Secretary-Treasurer for School District 27.

Norine Durban was serving the District in a temporary capacity since the departure of her predecessor Kevin Futcher in December 2018.

Durban started with School District 27 in 1998 as a payroll clerk until  2005 when she moved into the Assistant Accountant position until November 2007 when she was appointed District Business Manager.

In a news release, it stated that the Board recognized Durban’s commitment and work ethic as well as her dedication to ensuring that business and financial operations in the District continued to function efficiently and most recently was able to deliver a balanced budget to the Board.