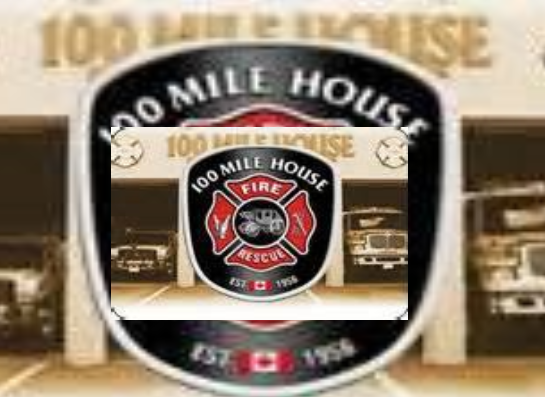 Witnesses called in the fires at approximately 2 am, and met the crew on the scene, directing them to two separate locations. They found two small objects, believed to be fuel cans that were ablaze. Fire chief Roger Hollander says the fires were quickly extinguished, and crews swept to make sure there were no other fires in the area.

Hollander says the fires were intentionally set and placed nearby structures and occupants in extreme risk. He says RCMP have been advised of the incident.

The department wants to thank the individuals who spotted the fire for their quick action.