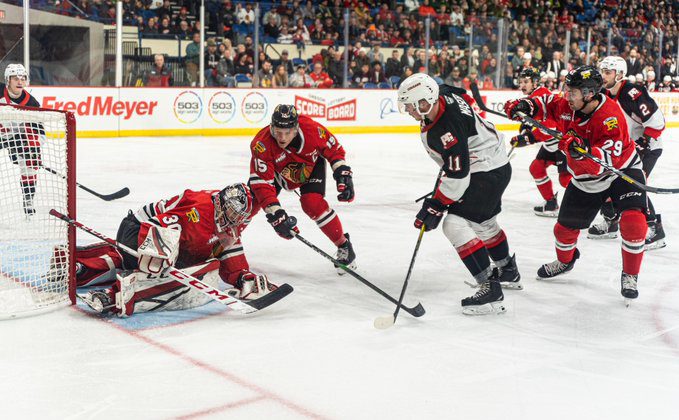 Good news for hockey fans, the Western Hockey League has targeted October 2nd for a return to action.

This is contingent on approval from the provincial government and local health authorities.

The league aims to complete a full 68 game season.

The WHL has appointed special task forces in each of the six jurisdictions to work directly with government and health authorities to ensure the health and safety of staff, players and fans.

It is also working to determine the level of spectator capacities that will be permitted in each WHL Club arena facility.